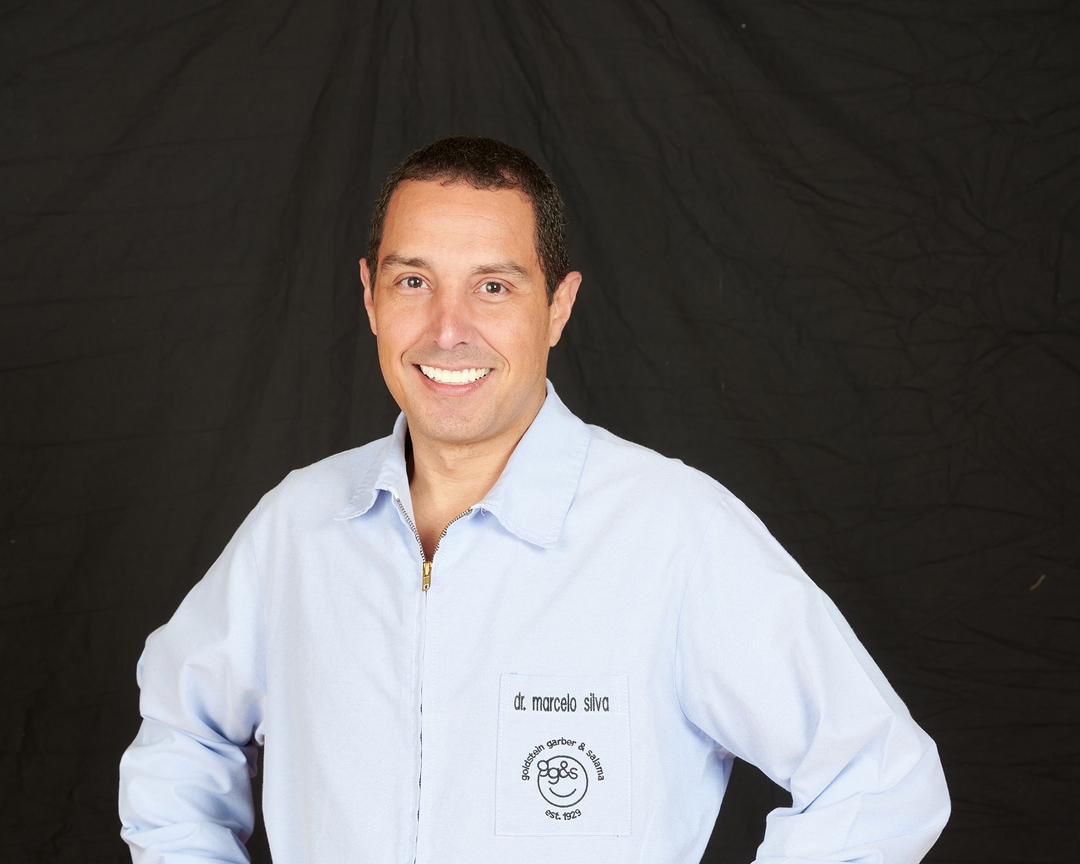 Get to Know Dr. Marcello Silva

Dr. Silva was born in São Paulo, Brazil and was raised in a small city named Mogi das Cruzes where he attended dental school. Passionate about implant dentistry, he focused his career on the surgical aspect of dentistry after having completed intense post-doctoral training in that field.

Dr. Silva made the decision to leave Brazil to pursue his dream to become a dentist in the United States. He spent several years as an intern in one of the most important multidisciplinary practices in the world, “Team Atlanta”, where he had the chance to follow Drs. Maurice Salama and David Garber chair-side. He decided to validate his Brazilian dental license in the United States and went back to dental school for 2 years and earned his second DDS at the University of Southern California.

After dental school, Dr. Silva decided to enhance his restoration skills and knowledge by pursuing post-doctoral training in prosthodontics at Augusta University. Following his residency, Dr. Silva started a fellowship at the Ronald Goldstein Center for Esthetic and Implant Dentistry directed by the world-renowned Dr. Gerard Chiche.

Dr. Silva is married to Dr. Maria Paranhos Silva, and together they have two toddlers, Stela and Noah. 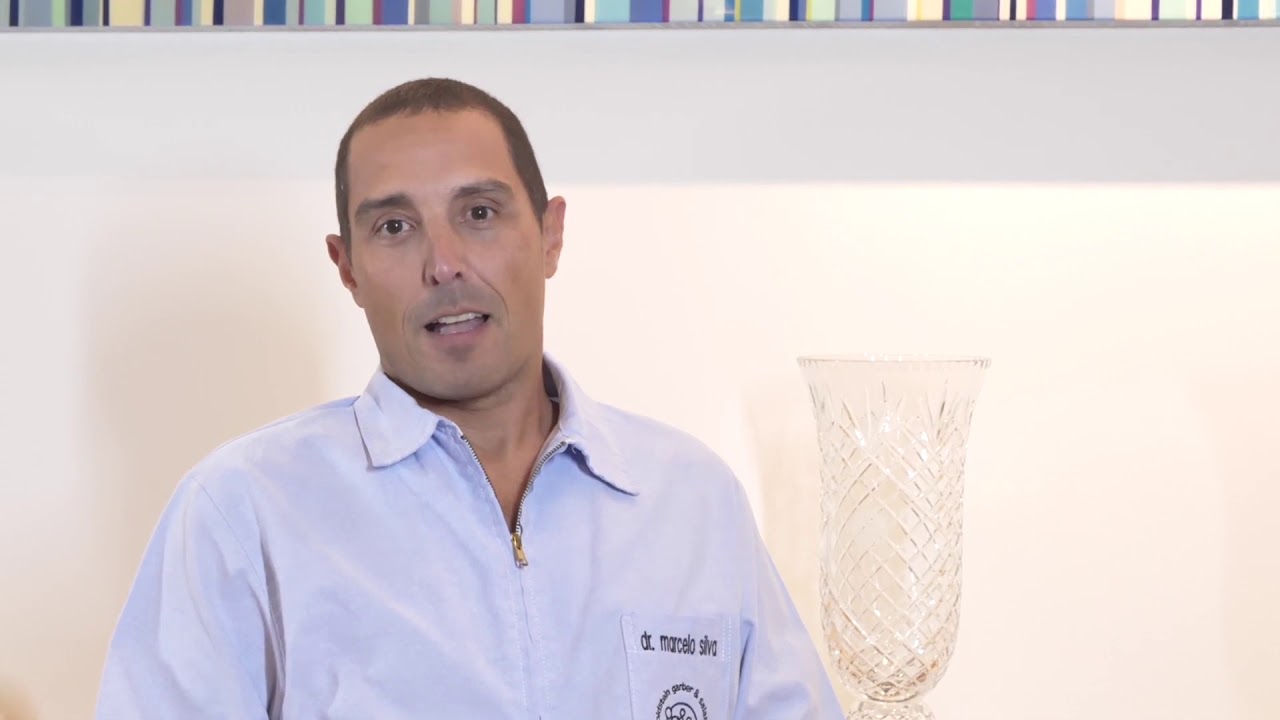 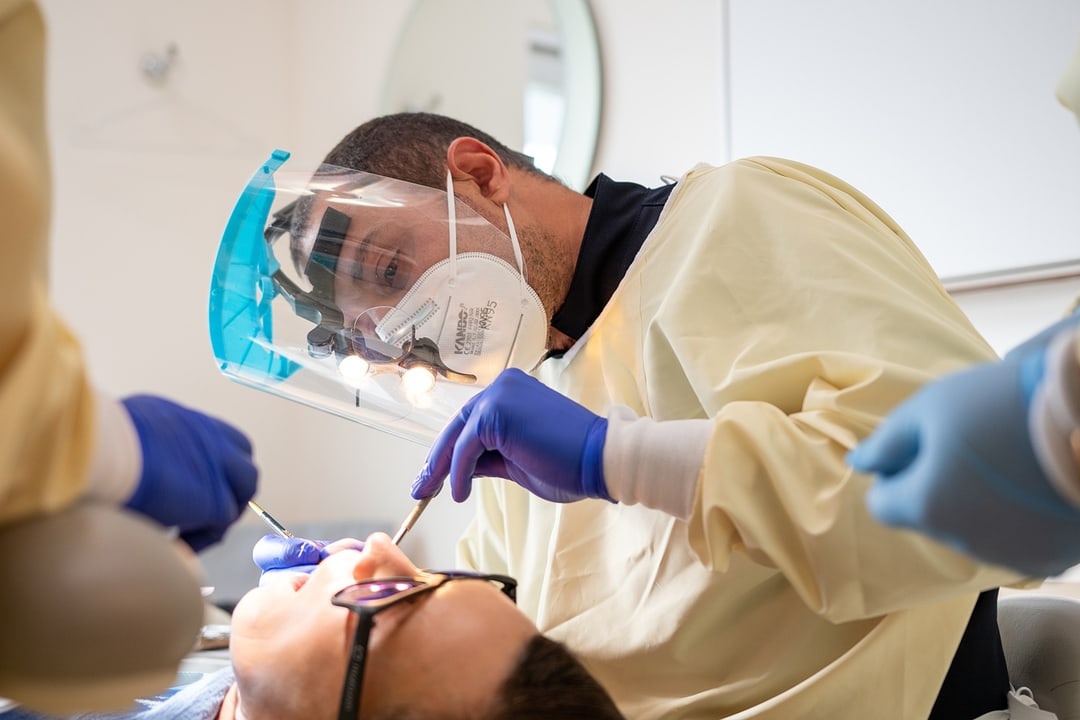 Let's start this journey together. Today is the first day of the rest of your life.

For information on our general and cosmetic dental services,
please click the GGS logo above.